What is a Coniferous Forest

A coniferous forest can be defined simply as a forest consisting of evergreen conifers or cone-bearing trees. Being considered the largest land-based biome, it covers over 15% of Earth’s total land area.

Mainly found in the cold and temperate regions of the northern hemisphere, the coniferous forest exists in an unbroken belt extending from the northern regions of Asia and Europe to northern United States, Canada, and Alaska. 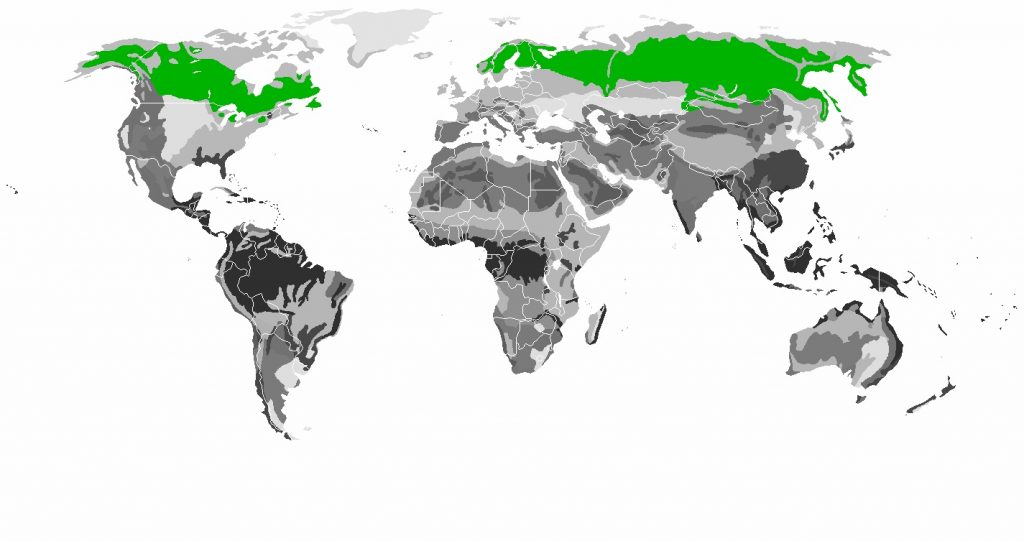 Commonly known as taiga or boreal forest, the coniferous region in the northern hemisphere is the largest terrestrial biome in the world. It can also be found in some regions of the southern hemisphere.

Climate in the Coniferous Forest Regions

Characterized by well-defined seasons, it has long snowy winters and hot, humid summers, remaining frost free for around half of the year. Northern regions of the taiga forests have longer, drier winters and short, moderate summers, while the lower latitudes receive even rainfall throughout the year.

Abundance of Flora and Fauna

Trees and Plants: Different species of conifers are found in these forest regions with cedar, spruce, fir, pine, juniper, cypress and redwood being some of the most common and recognizable ones. 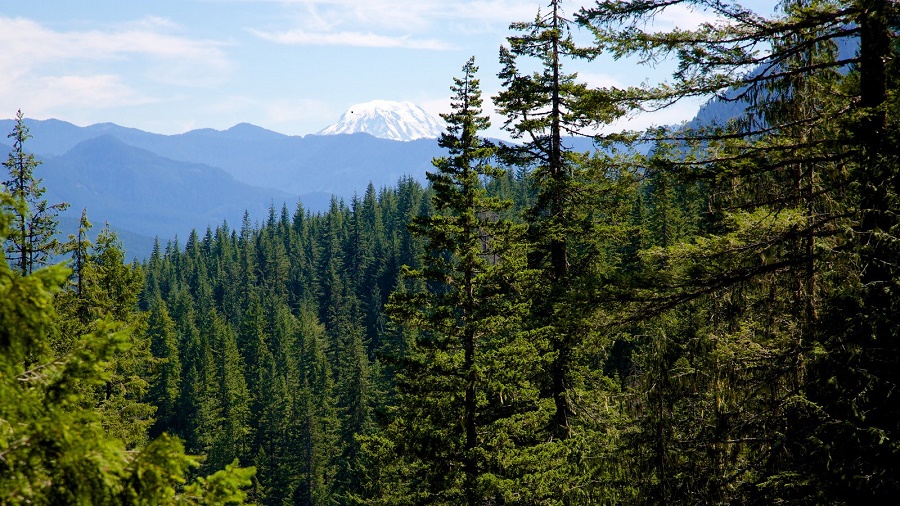 Birds like woodpeckers, crossbills, tits, hawks, and owls are among the permanent residents of the coniferous forests, while various migratory birds, such as warblers, arrive at the beginning of spring.

The dense forest areas with humid conditions are home to countless species of beetles, ants, caterpillars, and sawflies.