The Serbian Spruce, distinguished by its tapering form and needle-like leaves, is a species of medium-sized coniferous tree found in the mountainous regions along the Drina River valley of eastern Bosnia and western Serbia at an elevation of 2,625-5,249 ft. It has dark foliage with blue-green undersides, and its buff-brown shoots are quite hairy.

This tree was first spotted close to the Serbian village of Zaovine in 1875 by a botanist Josif Pančić, who is also credited with naming the Serbian Spruce. 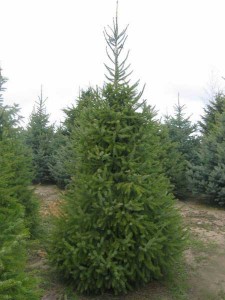 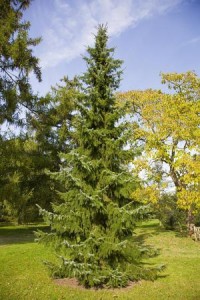 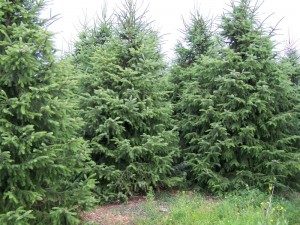 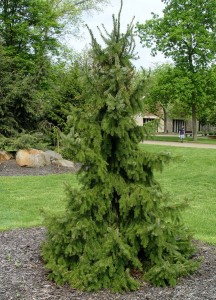 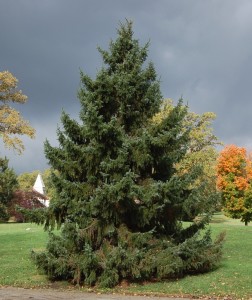 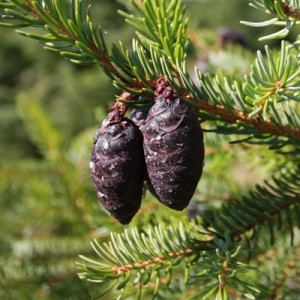 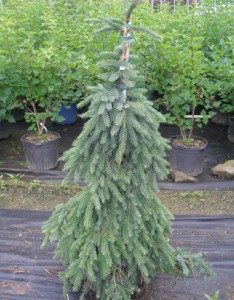 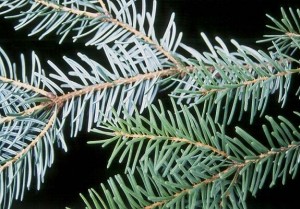 Published on December 8th 2015 by admin under Spruce.
Article was last reviewed on 5th December 2022.