Larch is any of the coniferous trees belonging to the genus Larix categorized under the family Pinaceae. Although these are classified as conifers, larches turn yellow and lose their needles in the autumn or fall just like deciduous trees. These are medium-sized trees with the typical pyramidal canopy of conifers. They are found in places with cold climates and plenty of moisture. 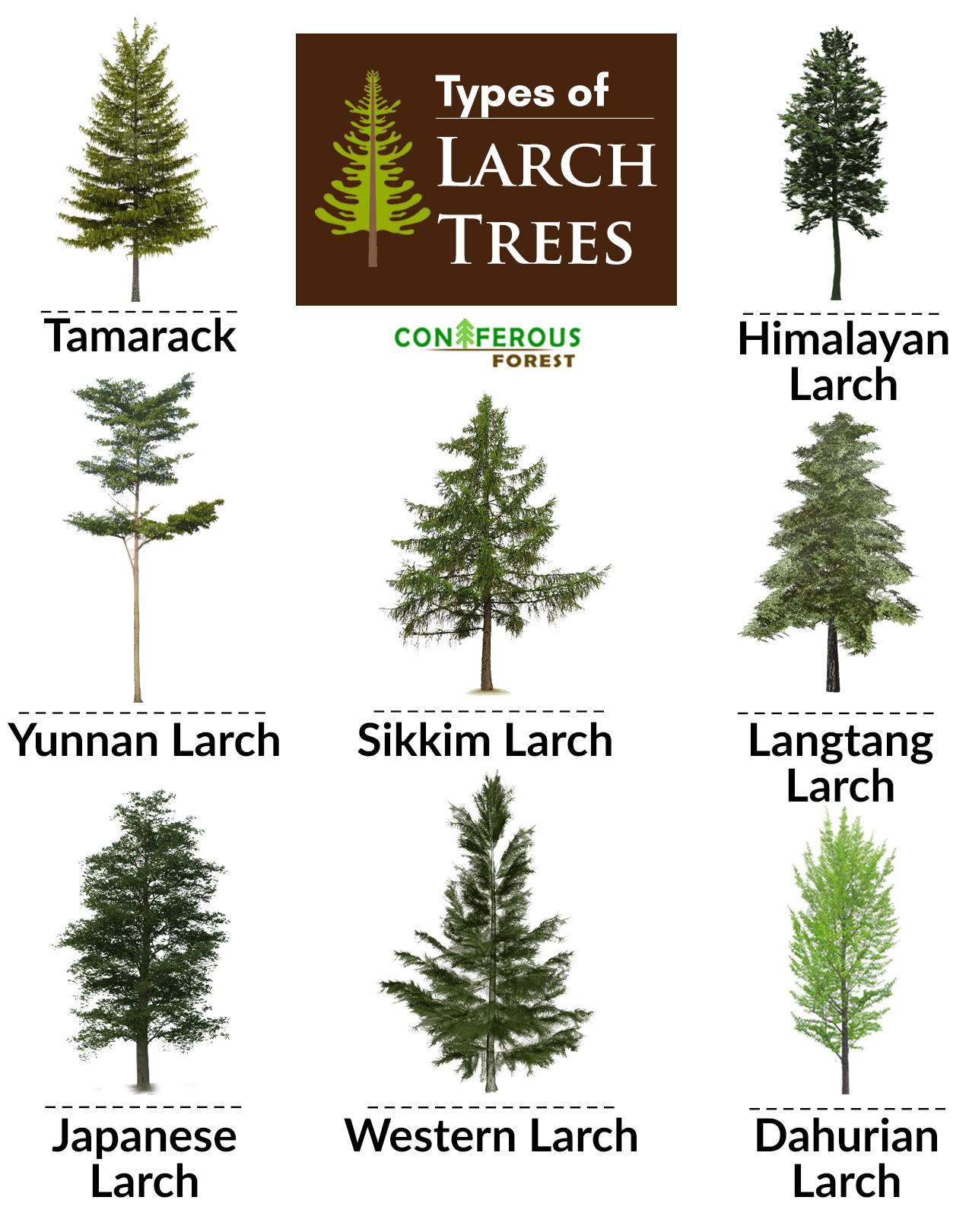 The Larix genus is primarily divided into two groups, including the North American species and Eurasian species, out of which the latter is subdivided into the northern short-bracted and southern long-bracted species. According to the Royal Botanic Gardens, Kew and Missouri Botanical Garden, there are ten different species of larch.

Some cultivars of European larch, such as the dwarf spreading ‘Corley’ and the weeping ‘Pendula’, along with the cultivated varieties of eastern larch, including the globe-shaped ‘Lanark’ and the much smaller ‘Newport Beauty’ make lovely ornamental plants. 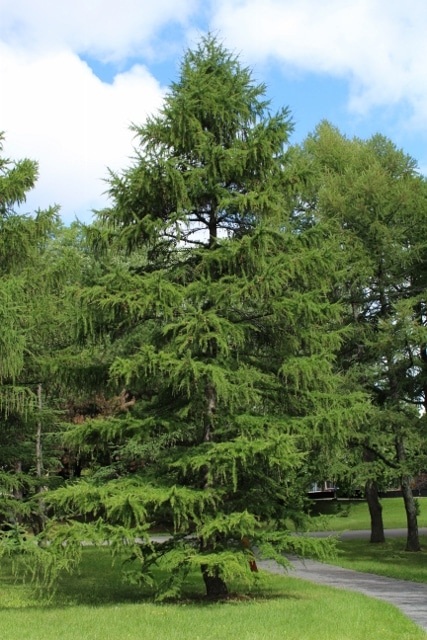