Cypress is one of the several species of conifers that mainly constitute the genus Cupressus, as well as some of the other genera belonging to the family Cupressaceae. As with most conifers, the extensive cultivation of cypress trees has produced a variety of forms, with different sizes and colors. Most cypress species are used as ornamental trees and plants in parks, gardens, and around temples, while others are developed for their durable timber. 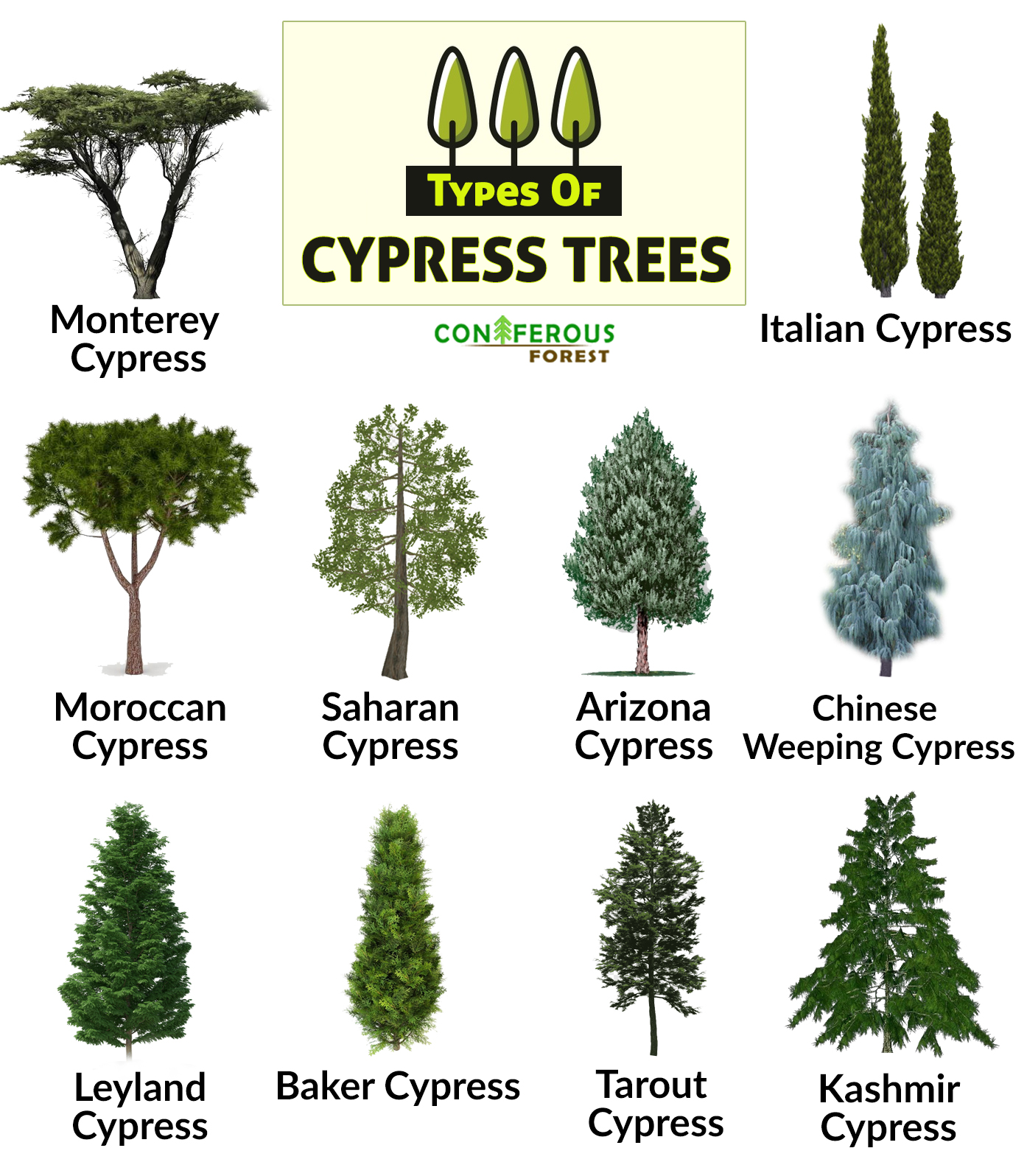 The name ‘cypress’ also represents bald cypress and fustic cypress, as well as several aromatic evergreen trees like cypress pine and false cypress. In eastern Canada, jack pines are also called cypress. Here are the true cypress species along with their clades.

Some of the cypress species that belong to genus other than Cupressus include Montezuma cypress, bald cypress, northern white cedar, Japanese cedar, giant sequoia, dawn redwood, and California redwood. 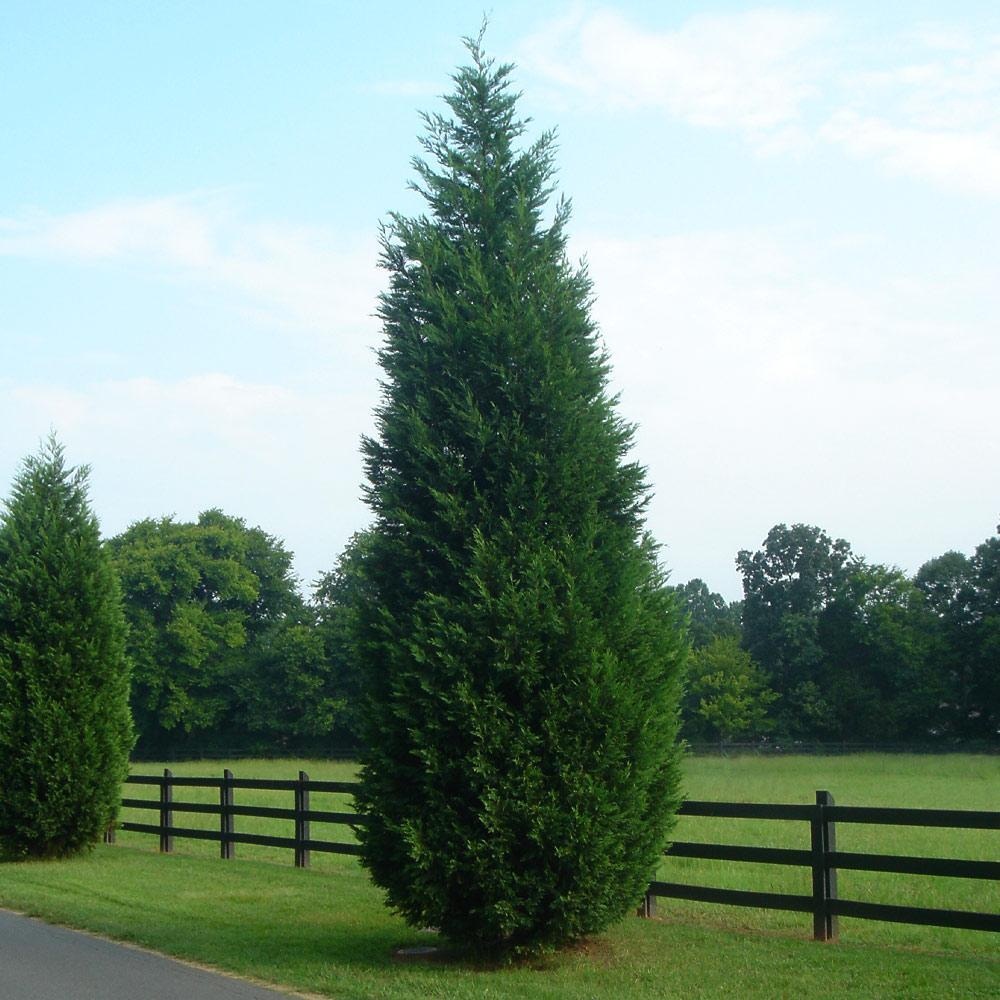 Leaves: Scale-like, opposite pairs intersect each other, about 2-6 mm long

Cones: Spherical or ovoid, about 8-40 mm long, with 4-14 scales laid out in decussate pairs