The Japanese cedar or cryptomeria, meaning hidden parts, is a coniferous tree widespread within Japan. It is a handsome tree and only grows prettier with age, with the most striking feature being its pyramidal shape with dense branches, spreading in concentric circles. There are various dwarf cultivars that enhance the aesthetics of the tree even further, and they are used extensively in bonsai. 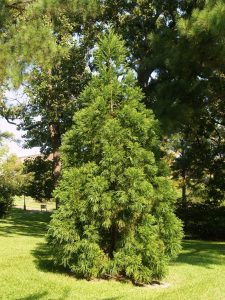 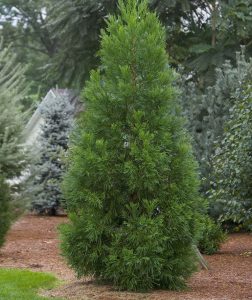 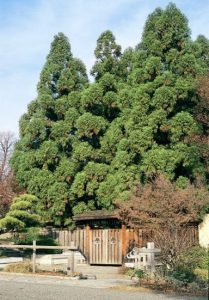 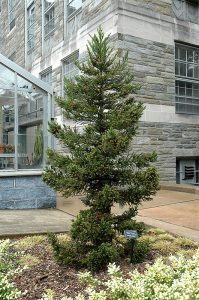 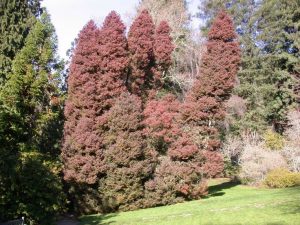 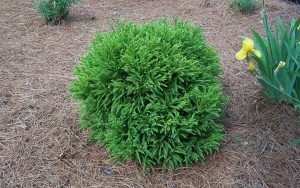 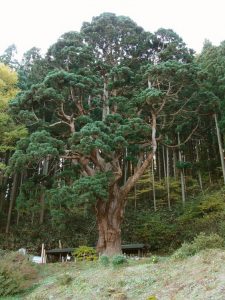 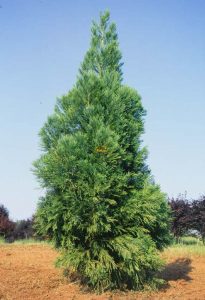 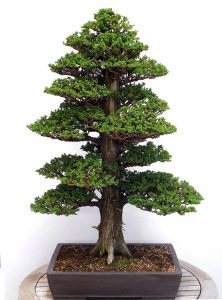 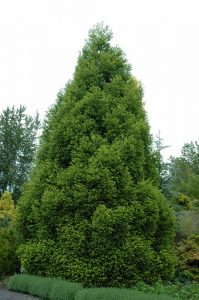 Published on December 5th 2016 by Sudipto Chakrabarti under Cypress.
Article was last reviewed on 5th December 2022.