Hemlock trees are any of the 8-10 species of medium- to large-sized evergreen conifers that belong to the genus Tsuga of the subfamily Abietoideae. These graceful conifers are named hemlock because the smell of their crushed foliage is similar to that of a flowering plant called poison hemlock. However, the members of the genus Tsuga are not poisonous. They have a variety of uses, as they make popular ornamental and timber trees. The hemlock timber is harder and stronger than that of pine. 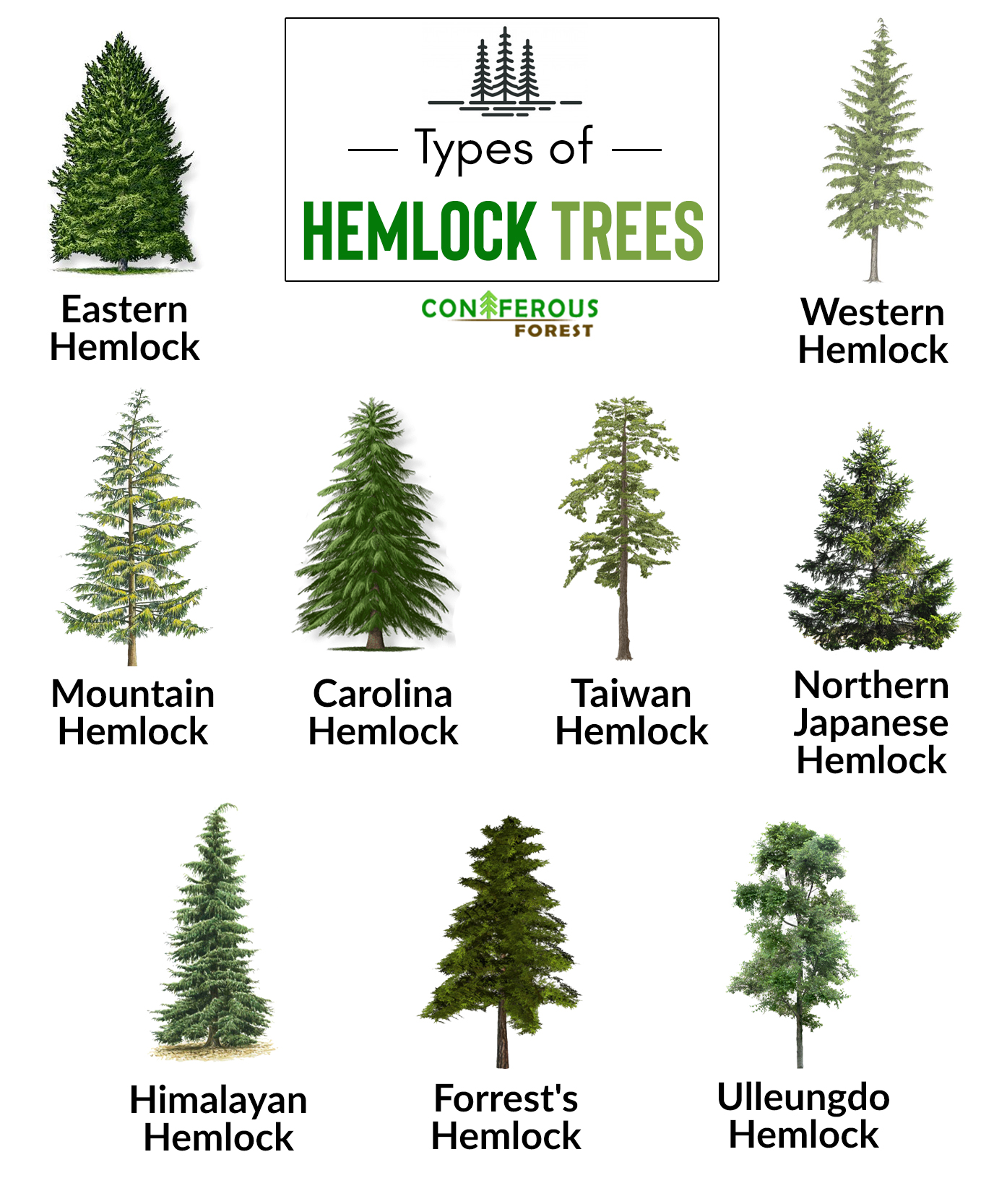 There are some plant species that are commonly called hemlock, including water hemlock, ground hemlock, and poison hemlock, but they belong to a different family Apiaceae. There are some conifer species that were previously included in the genus Tsuga, but are now classified under other genera. These include dark-bark spruce, Japanese Douglas-fir, Columbian pine or Douglas fir, bigcone spruce, and bristlecone hemlock. 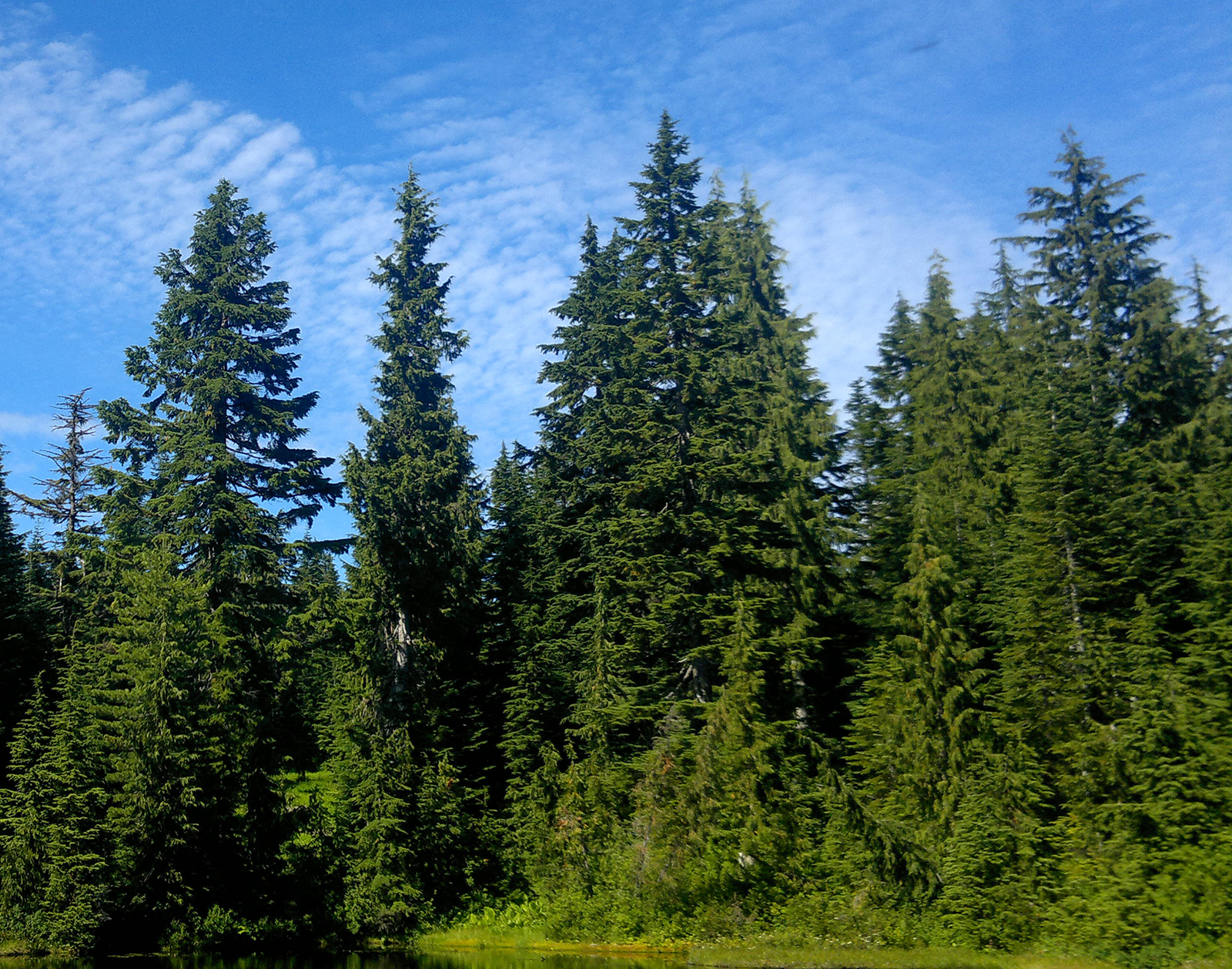