Giant sequoia trees are the giants of the plant kingdom, growing to large dimensions, both in height and volume. They are also very long-lived. It is the only living member of its genera. 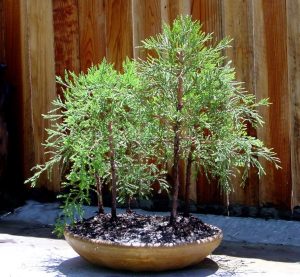 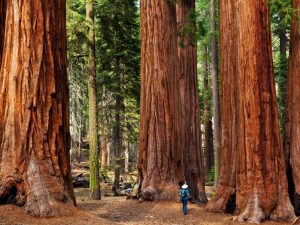 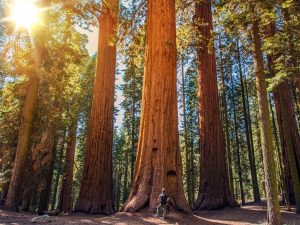 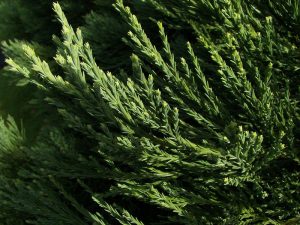 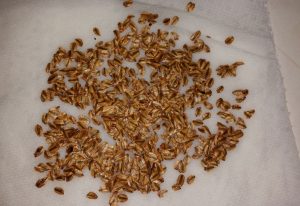 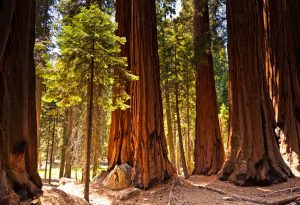 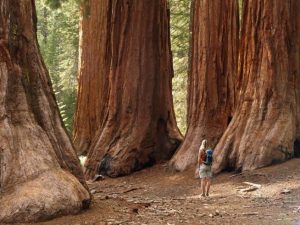 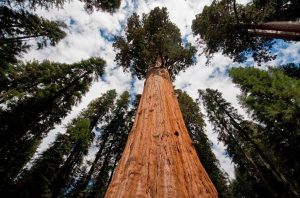 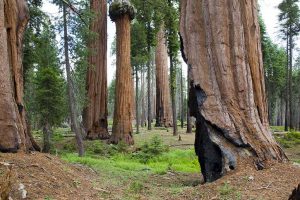 Published on March 12th 2017 by Sudipto Chakrabarti under Cypress.
Article was last reviewed on 26th December 2019.