European Larch is a shade intolerant species that is common throughout Carpathian Mountains and Alps. Presently, it is a sought after one for its beautiful appearance that enhances gardens and parks. 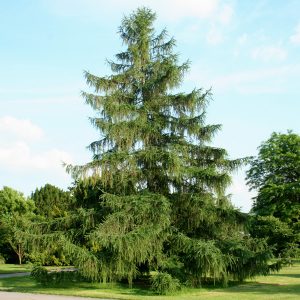 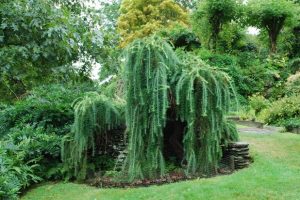 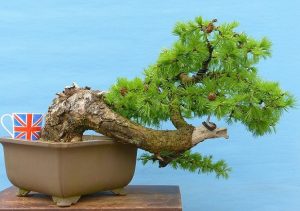 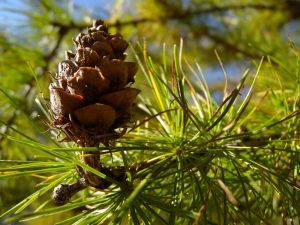 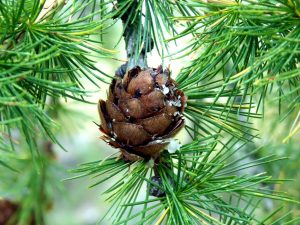 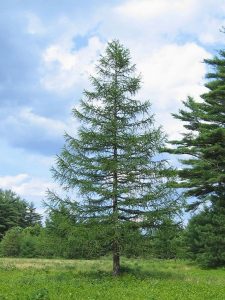 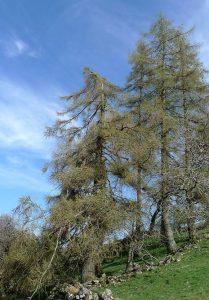 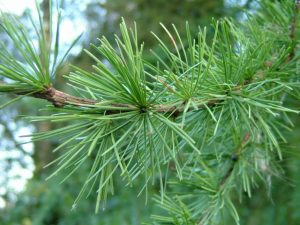 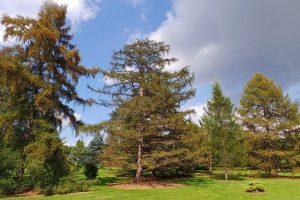 Published on December 9th 2018 by Sahana Kanjilal under Larch.
Article was last reviewed on 26th December 2019.