Fraser fir is a coniferous tree found in the southern Appalachians in southeastern America at high altitudes between 3,900 ft to 6,683 ft. This fir species, noted for having a strong turpentine scent, exhibit a well-proportioned appearance with good needle retention ability. It has a conical crown consisting of straight twigs that are sometimes angled slightly upwards. The branches of the young trees are more compact and dense compared to those of the matured Fraser firs. 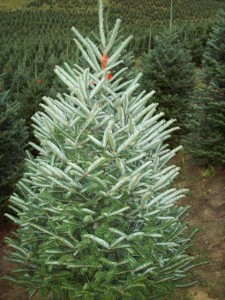 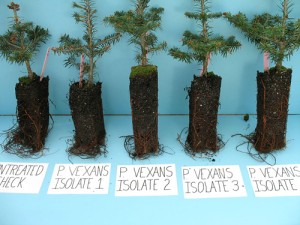 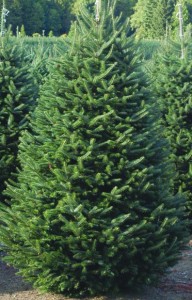 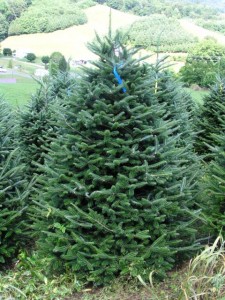 Identification and Comparison with Other Firs

Balsam fir vs. Fraser fir: The curved bracts on Fraser firs are longer than the scales of cones while those on balsam firs are comparatively shorter than their cone scales

Douglas fir vs. Fraser fir: Douglas firs grow well over 200 feet and are much taller than the Fraser firs; the branches and needles of Douglas fir are more closely bunched than those of Fraser fir 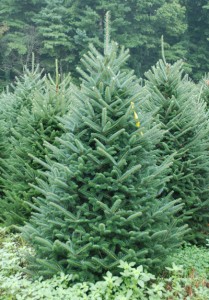 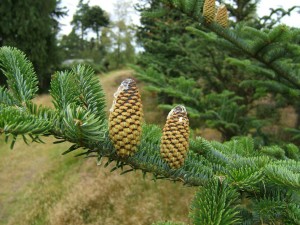 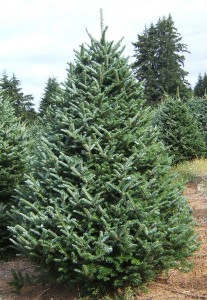 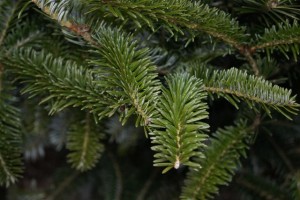 Published on February 18th 2016 by admin under Fir.
Article was last reviewed on 5th December 2022.