The Siberian musk deer is a species of small, stocky musk deer living in the forested mountainous regions of Northeast Asia. With a kangaroo-like face, long, muscular hind legs, shorter and weaker forelimbs, small chest, highly arched back, and large rear, these animals move in a sequence of coordinated jumps. Unlike other deer species, the male Siberian musk deer do not have antlers but grow fangs during the breeding season. 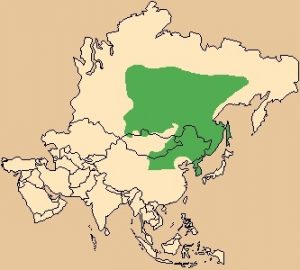 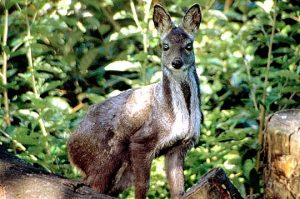 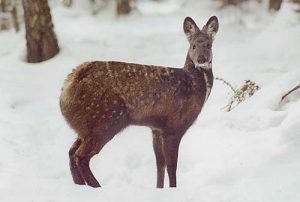 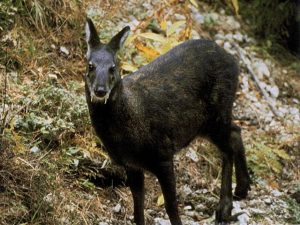 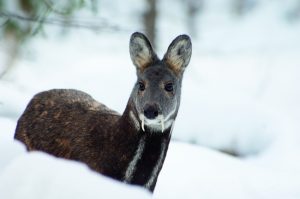 These shy and timid musk deer, active at twilight and night, mostly live a solitary life or may form small groups, comprising 2-3 animals. Its migration over short distances is usually from steep mountain slopes to grasslands near streams or river valleys. It communicates with other deer by using the scent of feces.

A male deer marks out its territory by wiping strong-smelling secretions on the surrounding plants and trees. Although this may overlap with the feeding range of one or more females, trespassing of male deer is not allowed, and if it occurs, fights may follow. 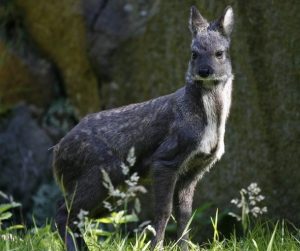 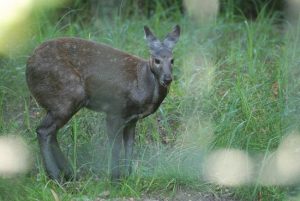 During the mating season, adult males produce musk, which when mixed with their urine produces a strong scent that arouses female deer to enter the estrus. Female musk deer remain in estrus for 3-4 weeks. Moreover, the fangs in male deer are used for fighting with other males as well as attracting the females. Stronger and longer teeth are likely to be more appealing to female deer.

After the gestation period, females give birth to their offspring between May and June. Fawning takes place in secluded areas like underneath small branches of trees, beneath dense shrubs, or near fallen trees. 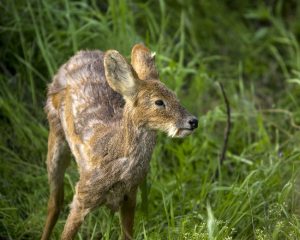 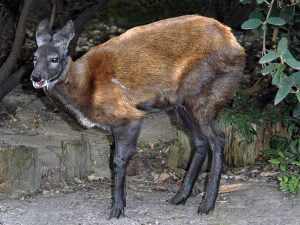 Despite reaching sexual maturity at about 1 year and 3 months of age, fawns live with their mothers, depending on them for food and shelter for two years. 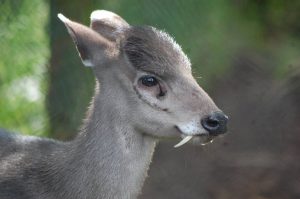 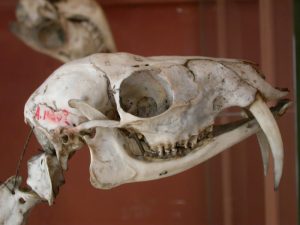