Tundra wolf is one of the largest among the subspecies of gray wolves occurring in Eurasia from Finland to Kamchatka Peninsula. Although the carnivorous subspecies is under threat, it is still hunted for its fur. 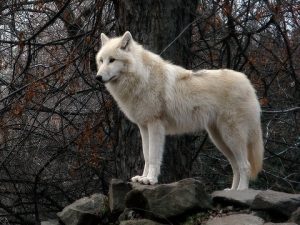 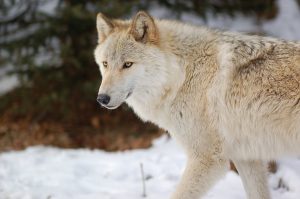 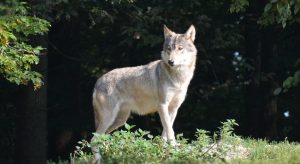 They live in packs of up to 20 animals and are socially organized. At the helm of the social order are one dominant male and female.The species hunts cooperatively to succeed in killing preys much larger in size than an individual member. They remain confined in one place during the spring and summer as they take care of their pups. During the fall and winter, they travel at night sometimes covering more than hundred miles.Tundra Wolf has great stamina which immensely helps the animal in hunting.

The alpha male and alpha female are the only two members allowed to mate in a pack. They are lifelong mating-partners and if one of them dies or is injured, the member next in the hierarchy takes over. 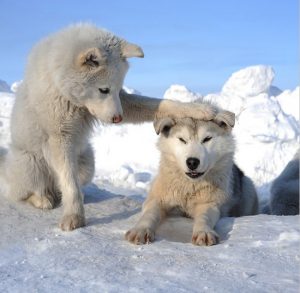 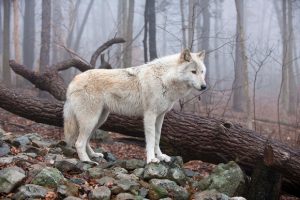 All the members of the pack take part in nursing the pups. The pups are taken care of up to six months, and they stay with the pack for another two years after which they form their own packs. 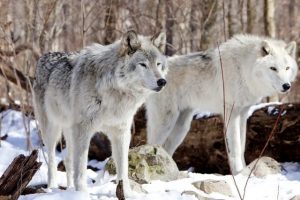 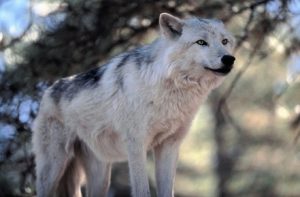