Siberian chipmunk is a species of rodents native to northern Asia. The omnivorous species was introduced in Europe as pets in the 1960s, and now it is available in many European countries. 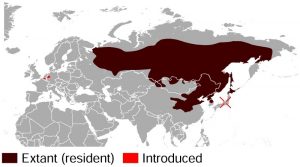 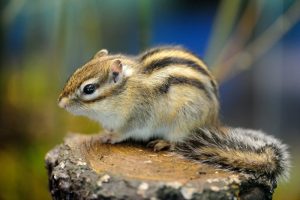 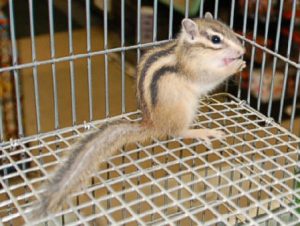 Siberian Chipmunks generally lead solitary lives, but during the winter they dig burrows which they share with another member. They do not live in fixed colonies, but each individual has its own territory which is marked by urine and oral glands. They hibernate during the winter, storing 3 to 4 kg of food to survive underground till April or May. 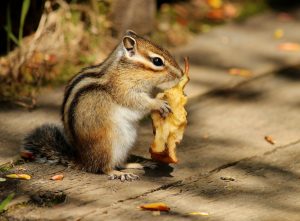 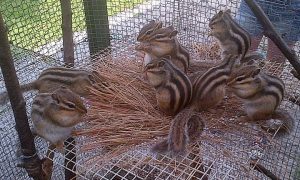 They give birth to live young and tend to reproduce once or twice a year.

The newborns are blind and naked and open their eyes in around 20 to 25 days after birth. The females take care of the babies and teach them how to forage in around six weeks. By seven weeks, the weaning period is over, and the young ones become independent by eight weeks. Both male and female reach sexual maturity at nine months of age. 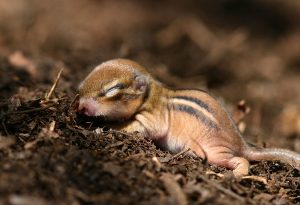 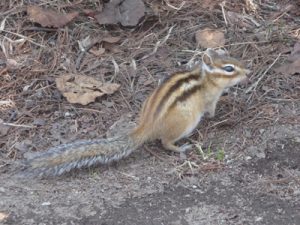 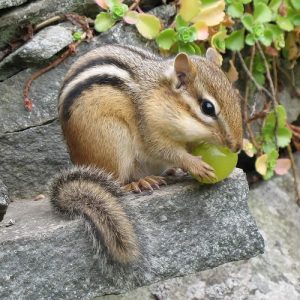 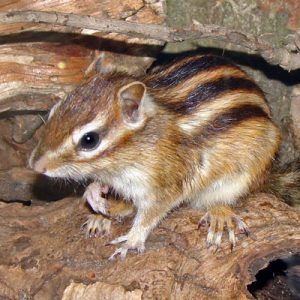