Scots pines are one of the most extensively distributed conifers in the world, found in large parts of Eurasia. They grow from sea level to a height of 2400 m, the elevation increasing from north to south of its native range. 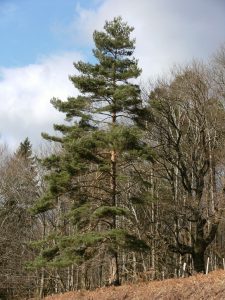 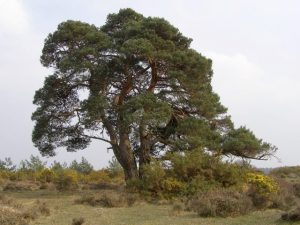 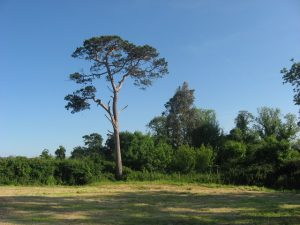 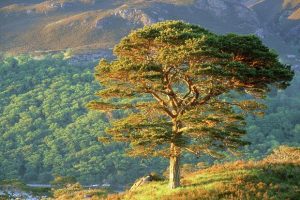 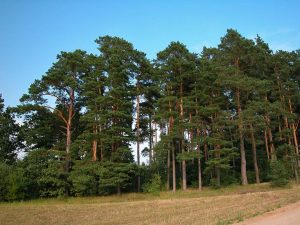 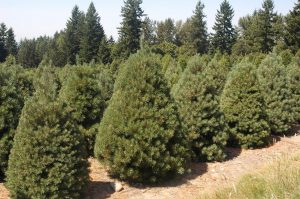 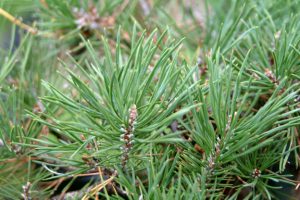 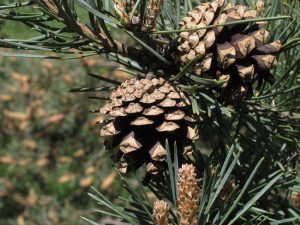 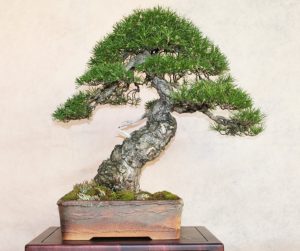 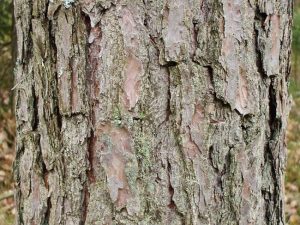 Published on November 16th 2016 by Sajal Datta under Pine.
Article was last reviewed on 26th December 2019.