Big brown bats are the largest and most common among other bats found in the United States. Although males and females are similar in appearance, females are a bit larger than males. It derives its name because of its large size – almost more than double the size of little brown bats. 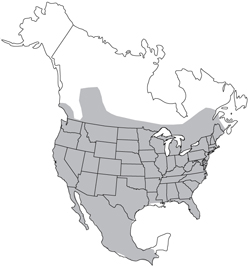 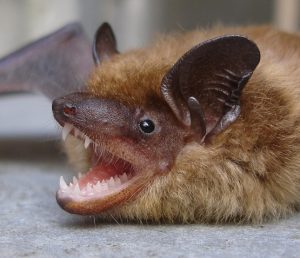 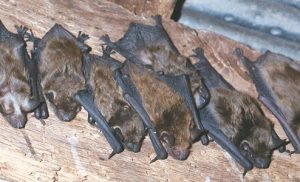 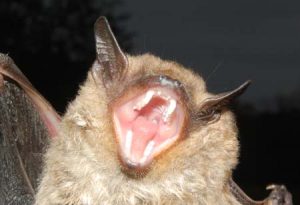 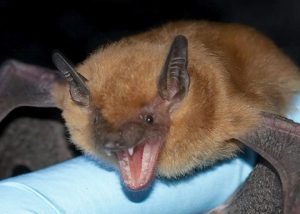 They are nocturnal creatures like other bats and start foraging in early evening. The big brown bats hibernate during winter. At the end of the period of inactivity, they forage during warm nights but.

The mating takes place during autumn or winter and sometimes in early spring with fertilization occurring in spring. The female usually gives birth to one or two pups between May and July. 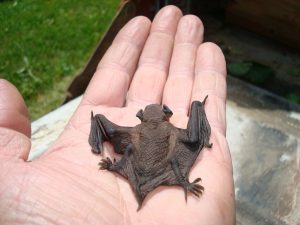 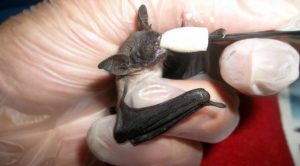 The pups are born blind and have no fur, with their eyes opening on the second day. The females take care of the babies. By the end of three to five weeks, the young ones are able to fly and by the end of two and a half months, they become adult. Many juvenile big brown bats do not survive the first winter due to their inability to store enough fat for hibernation. 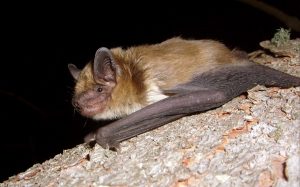 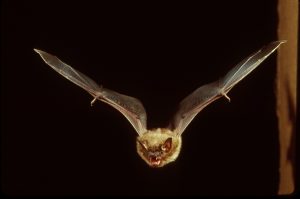