The Western Fence Lizard is a reptile that is often seen scurrying along the shrubs and trees of the woods in the western states of America. They are very common in coniferous forests that form part of their natural habitat. One can also keep them as pets, but they need special care. 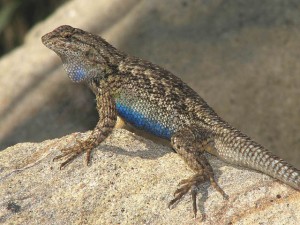 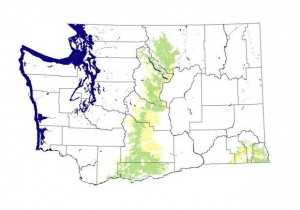 An interesting behavior of Western Fence lizards is that they keep moving in and out of the sun to regulate their body temperature. This technique is called thermoregulation and helps these cold-blooded animals to avoid the extremes of climatic variations.

Another aspect of their behavior is territorial defense. Males do rapid pushups that display their bright blue bellies as a signal to drive away other males and defend their territory. 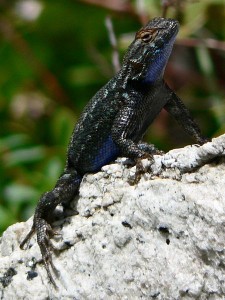 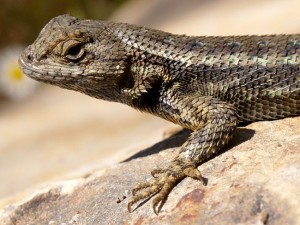 The breeding season for this reptile ranges from March to June. They fight with other males to show their dominance over their territory. If a female is interested, she comes closer, and the male vies for her attention. However, it is up to the female if she will allow the male to mate with her.

The female has a gestation period of two to four weeks. After this, she lays her eggs, during the months of May to July. The female lays a clutch of about eight eggs on average, being able to lay up to seventeen eggs in a single clutch. 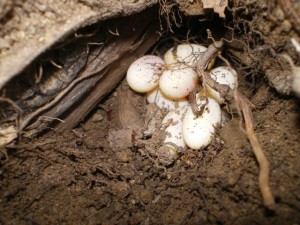 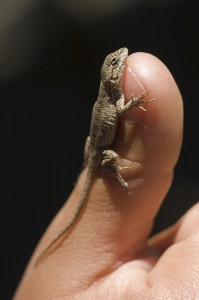 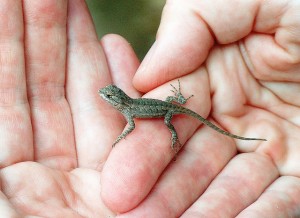 The female incubates her eggs for two months, after which the eggs hatch and the baby lizards emerge from their shells. The hatchlings will grow and mature in a year and will be able to mate in the spring of the following year. The bright blue color that is characteristic of the adult males is not present in the juveniles; they develop a little later. 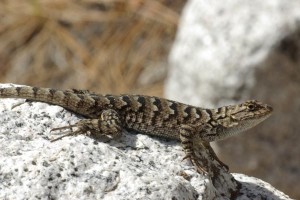 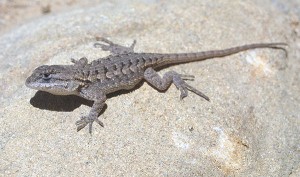