The rubber boa snake could not have been given a more appropriate name as its loose and wrinkly skin does give the feeling that it is made of rubber. One of the earliest of the boa species, even older than the much larger boa constrictor, this small reptile is found widely across North America. 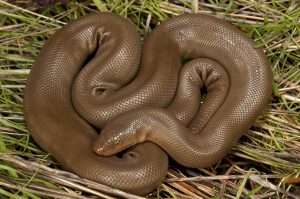 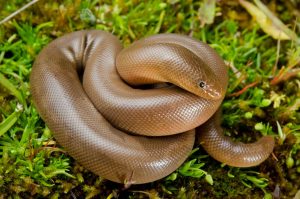 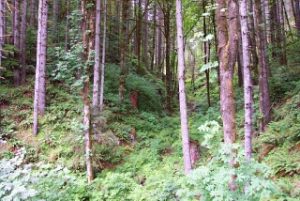 One of the most docile of snakes, the rubber boa has never been known to strike at or bite a human being. If it feels threatened, it releases a potent odor aimed to drive the trouble away. It is nocturnal, and possibly crepuscular, also being adept at swimming, burrowing and climbing. It is a very secretive and shy reptile species. 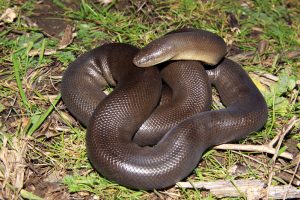 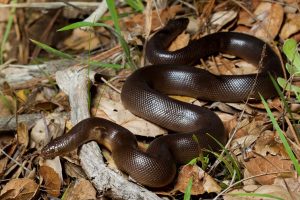 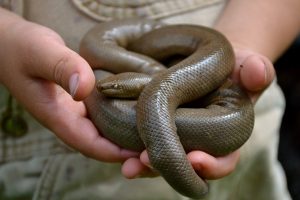 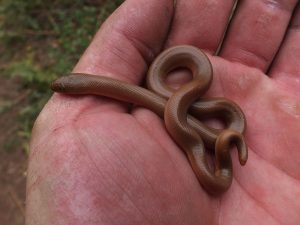