Pine siskins are migratory finches, known for their conspicuous streaks and slender bills which separate them from American sparrows and other similar sized finches. With an outstanding power to thrive in the winter, these North American birds often fly in groups. 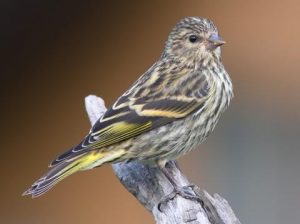 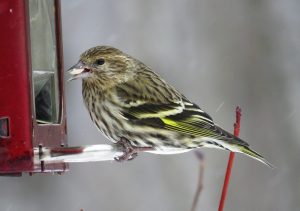 Picture of a Pine Siskin 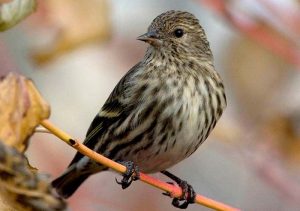 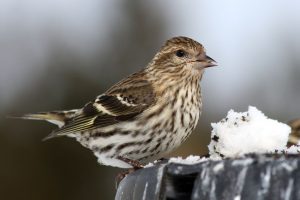 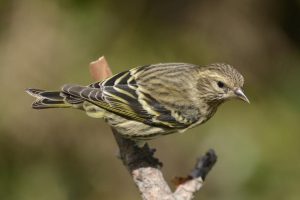 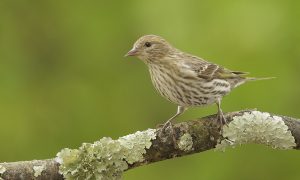 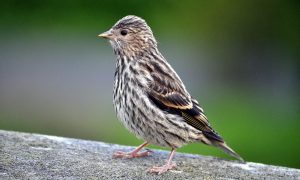 Pine siskins start courting in late winter when the male flies around in a circular motion above the female. Sometimes, the male feeds the female during the phase. The female lays 3-5 light greenish-blue, black or brown dotted eggs and incubates them for 13-14 days.

After the hatching, both the male and female feed the hatchlings. After 14-15 days the young birds leave the nest. 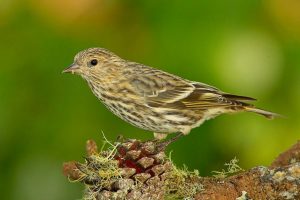 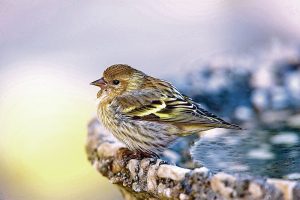