Kermode bears are a subspecies of the American black bear found in coastal British Columbia. They are named after Frank Kermode, a Royal B.C. Museum former director. 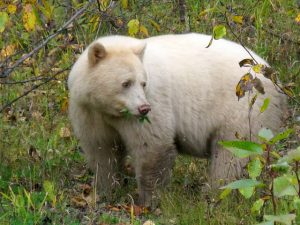 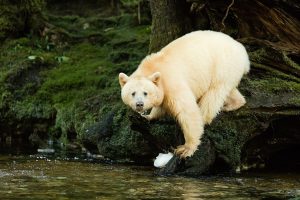 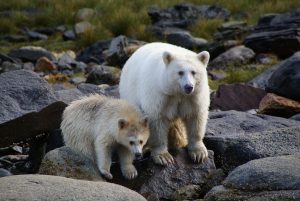 The mating season peaks between June and August. The gestation period is around 8 months. Litters may consist of up to 6 cubs but usually has 2-3.

Cubs start to walk at around 5 weeks of age. They are nursed for up to 30 weeks and eventually disperse at around 16-18 months old. They become sexually mature by 3 years. 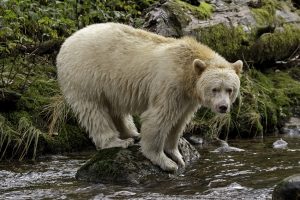 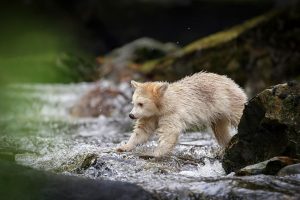 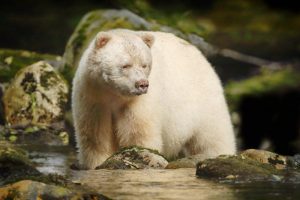 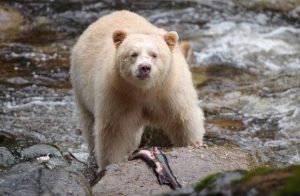