The Japanese yew is a highly sought after ornamental shrub native to Japan, Korea, and some other countries in the region. It is very tolerant to pruning and is ideal for use as a hedge, backdrop for a garden, and in its native regions, particularly Japan as a bonsai tree. 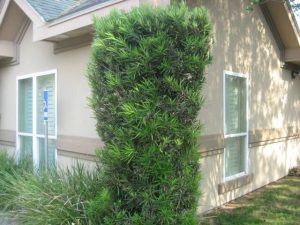 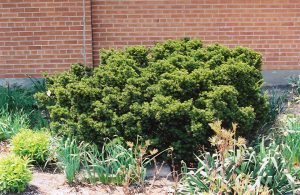 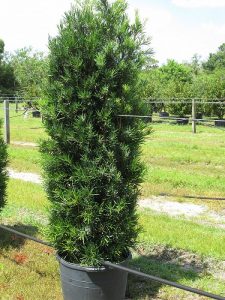 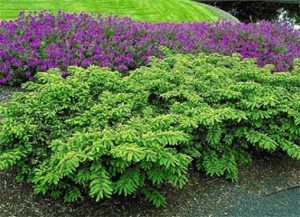 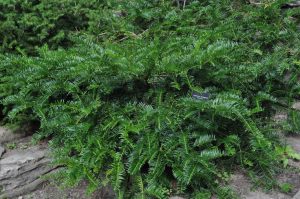 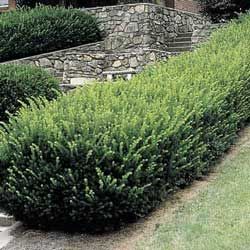 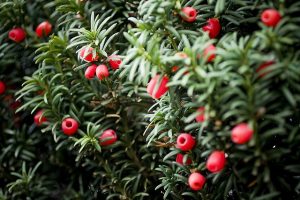 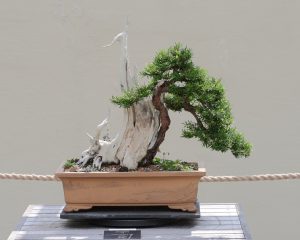 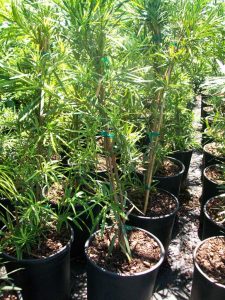 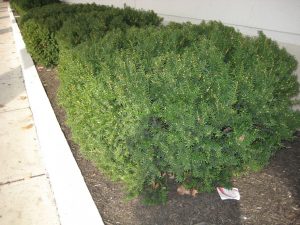 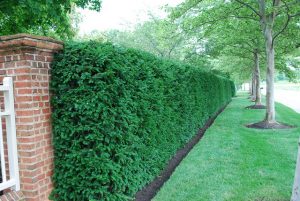 Published on August 1st 2016 by Sudipto Chakrabarti under Yew.
Article was last reviewed on 5th December 2022.