Iberian lynx, the most threatened feline species in the world, is native to the Iberian Peninsula. These medium-sized cats have tufted ears, dense beard-like facial hair, a bobbed tail, and long legs akin to the other species in their genus. However, their reddish-brown or yellowish coat patterned with dark spots is shorter than most other lynxes. Some extinct populations that were native to the western regions of their geographic range had spotless coats. 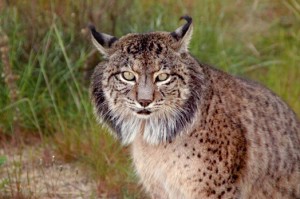 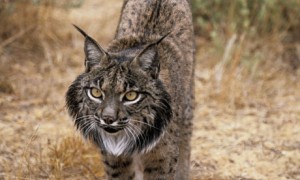 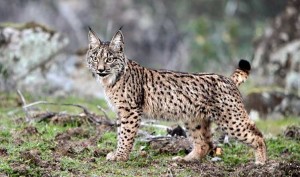 The Iberian lynx populations, though spatially separated, exhibit some form of interaction among them as individual members migrate from one group to another. Social interactions usually occur during the mating season. Both the male and female Iberian lynxes travel an average distance of 16 km to search for partners. However, males are known to travel farther than females and may disperse up to a distance of 30 km.

Like most wild cats, these lynxes defend their territories against members of the same sex. The breeding territory of an adult male may range from 5 sq km to 20 sq km, which can sometimes extend over that of a female. They mark the territory with their urine and droppings, as also with scratch marks on tree barks. 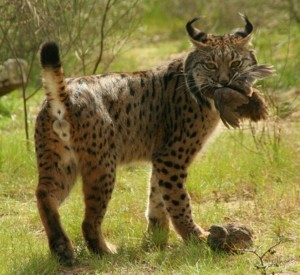 The adult Iberian lynxes generally have more than one mating partner at a time but in habitats with high population density, the males tend to mate with a single female. This is because both the males and females face higher competition within the same sex for access to mates. Breeding in this lynx species occurs once a year with the breeding season peaking in January, but continuing until July. If a female loses its litter unexpectedly early, it may again enter the estrous cycle. The female will give birth to her offspring once it has secured its breeding territory. 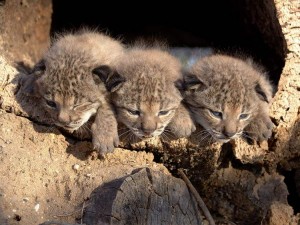 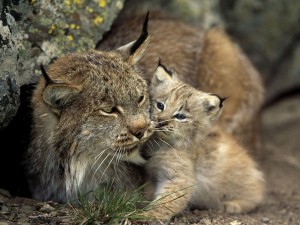 Though most births occur during March-April, the females may give birth to offsprings till around September. The young lynxes are born helpless and require parental care. After birth, it takes about 10 weeks for the kittens to get accustomed to food other than their mother’s milk. They become capable of surviving on their own at 7-10 months but remain under their mother’s care until 20 months. Sexual maturity is attained by the male and female lynxes at 12 months. 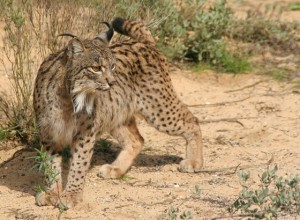 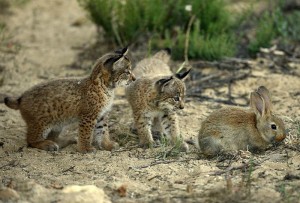 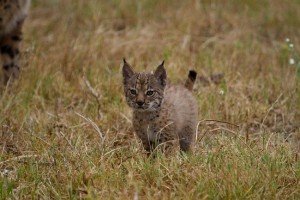 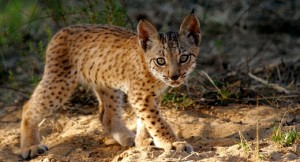 One response to “Iberian Lynx”