The Himalayan brown bear is a species of brown bear found in the Northern Himalayan mountain ranges. It is the largest carnivore in its habitat. Its population numbers have been on a constant downswing because of loss of habitat. Human persecution for their claws and fur is another important reason behind this bear’s falling numbers. 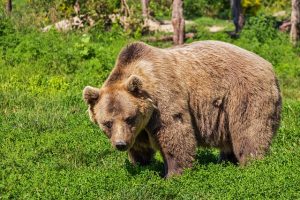 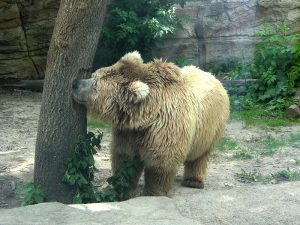 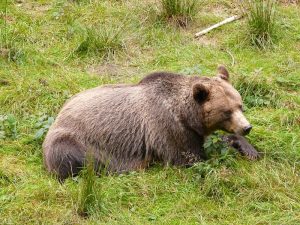 Himalayan brown bears are mostly active throughout the day, but have their meals in the morning and evening, and spend the rest of the day mostly in thick vegetation. They are solitary, but the territories between two Himalayan brown bears have been seen to overlap. They are one of the most terrestrial of bears.

Estrus for female Himalayan brown bears lasts for around 10-30 day during which time they copulate with males. The mating season occurs in spring and early summer, and after a gestation period of 180-250 days, a litter of two cubs is born. 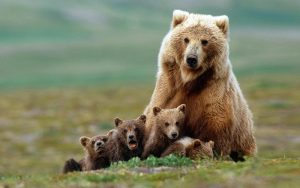 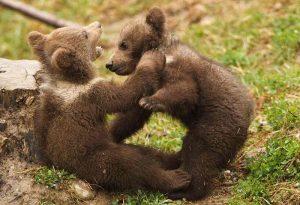 Cubs are born blind and weigh less than a pound. They stay in their mother’s lair and wait until she wakes from her hibernation before coming out. They remain in their mother’s company for the first 2-3 years of their lives. They become sexually mature at around 4.5 years of age. 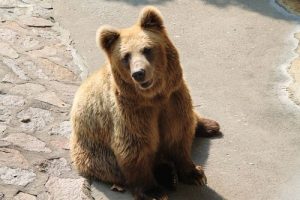