The Hick’s yew is a cultivar of the Anglojap yew, is a hybrid yew plant believed to be created by T.D. Hatfield, a Massachusetts based horticulturist. It is the result of the hybridization of the English yew and the Japanese Yew. 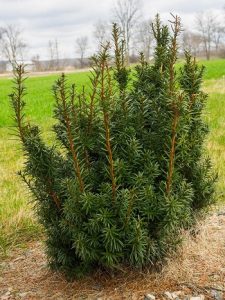 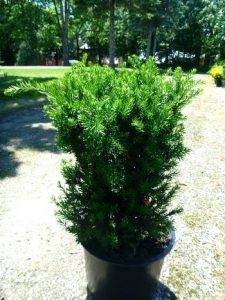 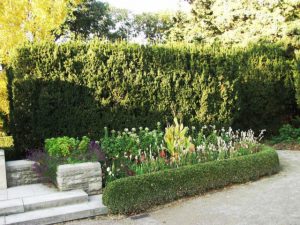 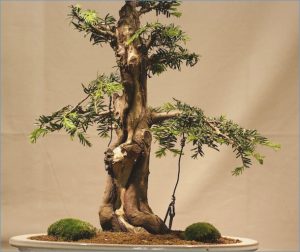 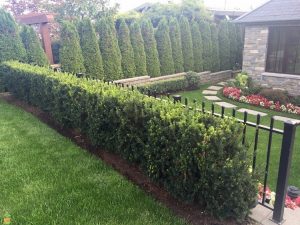 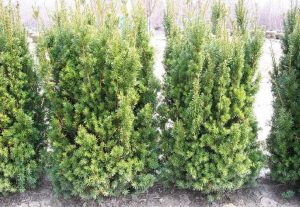 Published on June 29th 2018 by Sudipto Chakrabarti under Yew.
Article was last reviewed on 26th December 2019.