The Eurasian wolf, as the name suggests, is a canid subspecies found across Europe and Asia. It is a carnivore that has largely had its population cut down during various periods of history, but currently, conservation efforts have ensured that it thrives across the range that it inhabits. Its numbers are believed to be generally stable. 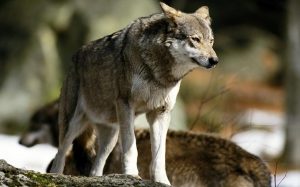 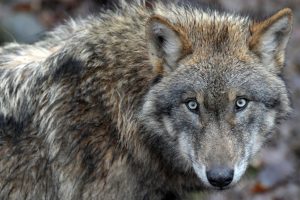 Eurasian wolves display social characteristics, forming large packs. This behavior is, however, variable as some populations in Europe have been seen to be solo hunters. 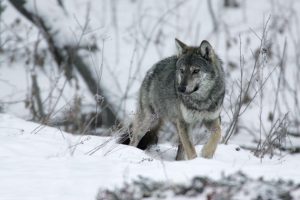 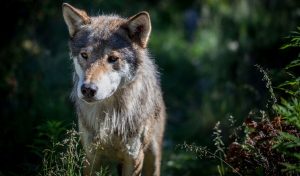 Mating takes place between the alpha male and alpha female of a pack. This is done to ensure that only the strongest genes are carried forward. 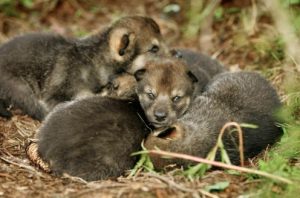 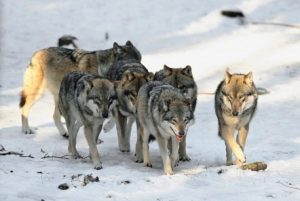 Cubs are born blind and deaf. They are looked after by the entire pack, which bring food into the den where the young are kept. Foods brought in for the cubs are either full or regurgitated by adult members of the pack. 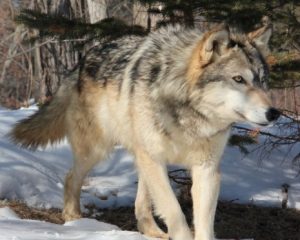 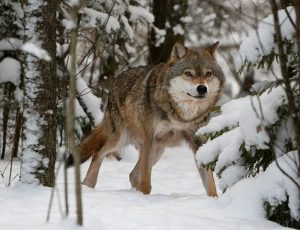