Dall sheep, named after the American naturalist Mr. William Healey Dall, is an ungulate found in the Northwest of North America. The most striking feature is the massive curly horns in the males that add to its ornamentation. Females, on the other hand, have inconspicuous horns. The age rings on the horns, also known as annuli, are used in aging an individual. 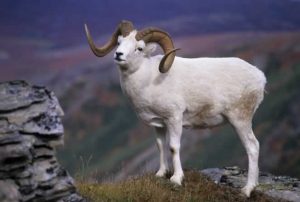 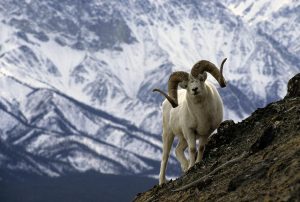 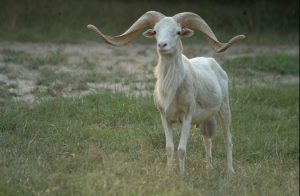 Male Dall sheep or rams do not mingle with the females, or ewes outside of the mating season. Instead they live in bachelor bands which has a social hierarchy, particularly during summer, with dominance determined based on the size of the horns.

Altercations are rare between the dominant and subordinate males but in case there are two rams with equal horn size, a fight generally ensues to establish order. Such fights are often noisy with each party backing off a certain distance before converging towards each other to butt heads.

Ewes live in groups consisting of other ewes, lambs, both immature males and females, and yearlings. Lambs are playful amongst themselves. Clashes between mature ewes are rare but when it does occur, usually the older individual prevails. 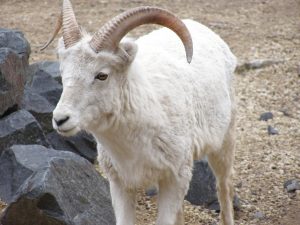 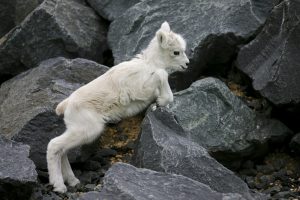 To detect an ewe in estrus, rams curl their lips and use their sense of smell. If such a female is found, the dominant male removes other potential mates from the area and pursues the female to gauge her receptiveness. If she submits, they mate, after which the male guards the female for 2-3 days to ensure she is not mated with by another male. 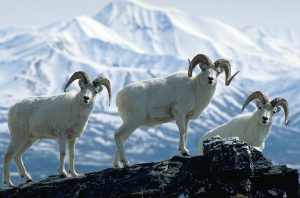 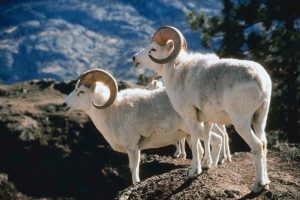 A single lamb is born after the gestation period, twins may occur, albeit rarely. The juveniles weigh at around 6.6-8.8 lbs (3-4 kg) at birth. They become able to stand about 30 minutes after birth, and start to follow their mother after about a day. Growth rate of the lambs is rather quick. 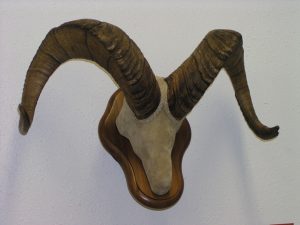 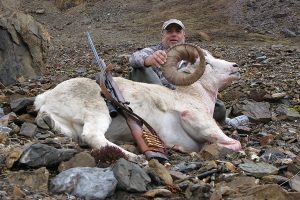 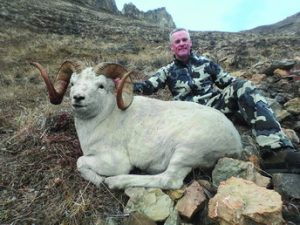 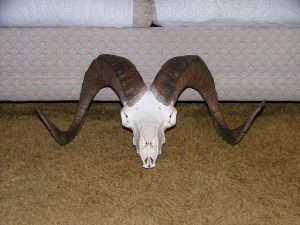