The concolor fir is a species of coniferous trees found in the western parts of North America at an altitude of 3,000-11,200 ft (900-3,400 m). Its small, needle-like leaves occurring in rows are usually flat and are without stalks. The leaves at the apex are curvier and thicker than the leaves below.

The young trees have smooth, gray, thin barks with conspicuous resin-bearing pockets. However, as they grow old, the trunks become thick, light gray or reddish-brown in color, and have deep furrows with flattened ridges. 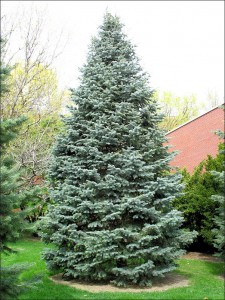 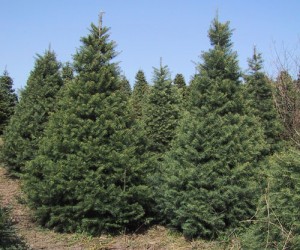 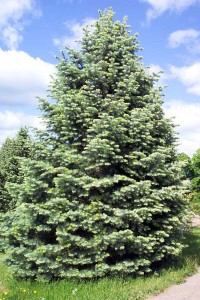 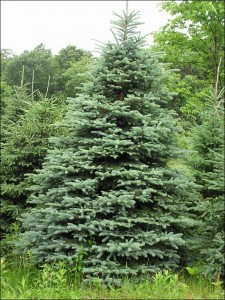 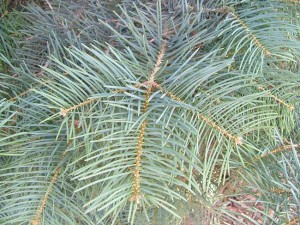 Published on November 27th 2015 by admin under Fir.
Article was last reviewed on 26th December 2019.