Arctic shrews can be found in the northern US and through most of Canada. Their populations are abundant through most of their range, thus negating the risk of extinction. 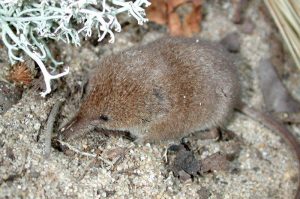 Despite limited information on the mating habits of Arctic shrews, it can be safely inferred that theirs’ is similar to that of other shrew species. Females have 1 or 2 litter each year, each consisting of 4-10 offspring. The gestation period ranges between 13 and 21 days. 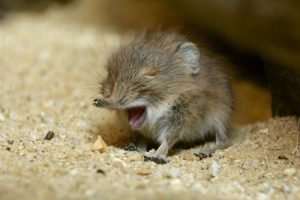 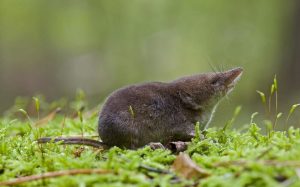 The young are nursed until they are around 20-24 days old. They reach sexual maturity after one year.

Published on May 31st 2018 by Sudipto Chakrabarti under Coniferous Forest Animals.
Article was last reviewed on 5th December 2022.