American wigeons are dabbling ducks found in the Americas. They belong to the same family as the gadwall, falcated teal, Chiloe wigeon, and Eurasian wigeon. 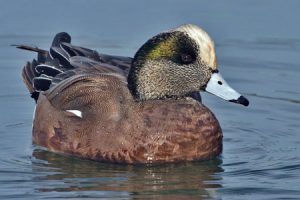 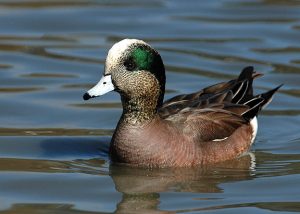 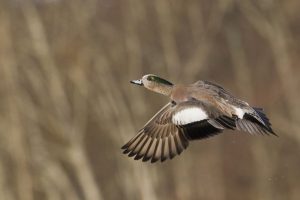 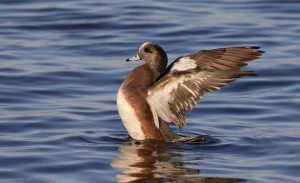 The breeding season for these ducks is in spring. Males compete for females by putting on displays and posturing threateningly to rivals. Pairs form in the wintering grounds. The female makes a nest on the ground in the vicinity of water bodies. A clutch of 3-13 eggs is laid and incubated only by the female for around 23-25 days.

The young are relatively mature at hatching, being able to leave the nest and feed themselves in a short amount of time. They become capable of flying after around 45-63 days. Both males and females become sexually mature at approximately 1 year of age. 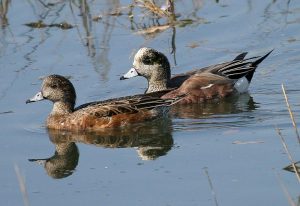 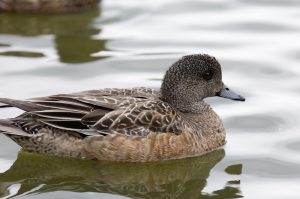 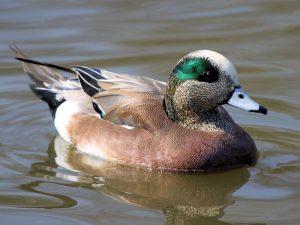 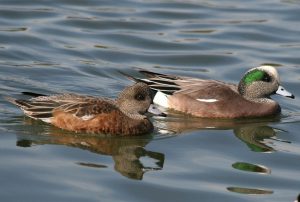 Published on May 18th 2018 by Sudipto Chakrabarti under Coniferous Forest Animals.
Article was last reviewed on 18th May 2018.