American minks are carnivore animals, equally active at both land and water. They are farmed to a mentionable extent because of their glossy fur. 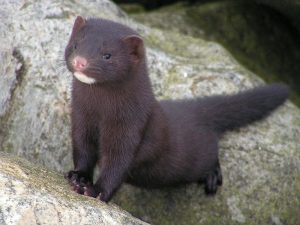 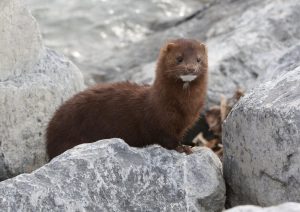 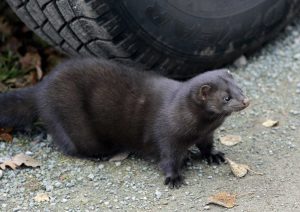 American minks breed only once in every year. They mate between January to April when males fight amongst themselves for winning females’ attention. Males are harsh and ruthless during the mating that lasts for 10 minutes to 4 hours. After a gestation period of 40-75 days, females give birth to 1-8 kits within April and June. 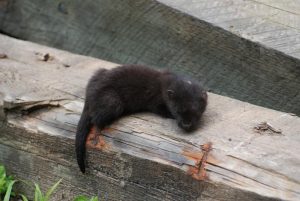 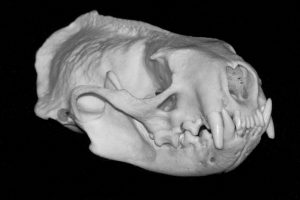 The kits are born blind and covered with silvery hair throughout. They feed on their mother’s milk for about 1 month and open their eyes after 4-5 weeks. After 1-2 weeks they are weaned and start looking for food all by themselves but remain with their mother until the next autumn.

Male American minks attain sexual maturity at the age of 18 months while females become mature for mating at 12 months. 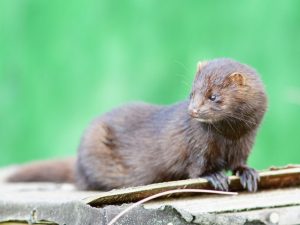 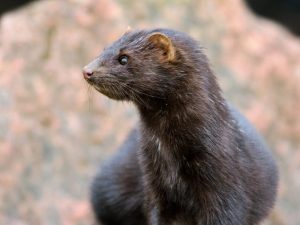