The western diamondback rattlesnake is a poisonous serpent found in many regions of the United States of America and Mexico. In fact, a large number of deaths caused by snake bites can be attributed to this species.

This rattlesnake has a heavy body and a triangular head, with two diagonal lines running through the sides of its face, from its eyes to the jaws. The snake gets its name from the diamond markings on its back. The tail has alternating bands of black and white a little above their characteristic rattles. 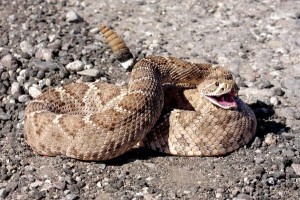 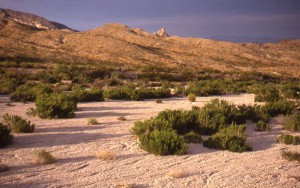 The western diamondback rattlesnake is mostly diurnal during spring and fall and nocturnal during summer. These snakes like to hunt in the night by ambushing prey as they fall in its trail, or even enter their burrows to attack them. They have the ability to swallow animals much larger than its size.

This rattlesnake likes to coil itself near the shade of bushes or cactus plants on pleasant days. When someone approaches the snake, it makes no movements so that it does not get detected.  If this fails, it will assume a striking posture, give off its defensive warning rattle and try to go towards the nearest shelter. However, if it is threatened, it will defend its territory by assuming a fearsome stance and bite its intruder without hesitation. 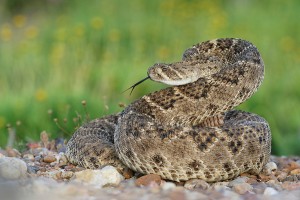 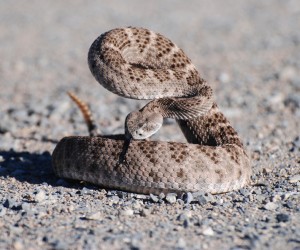 As soon as autumn arrives, these reptiles go to their winter hibernacula or community dens, usually in a cave or rocky place. They may even use the burrows of prairie dogs as community dens in colder regions like prairie grasslands. Sometimes, it hibernates alone too, and this is common in warmer regions. They can go without food for several months by reducing their metabolism rates by up to 70 percent while growing longer at the same time.

The mating season takes place in the spring after these reptiles have emerged from hibernation.The male chases the female continuously during this time. If the paths of two males cross, they become engaged in a reptilian wrestling contest slamming each other’s bodies with rises and falls till one of them becomes exhausted and admits defeat.

This is followed by the victorious male crawling on top of the female who remains passive. The male continuously flicks its tongue and jerks the lower part of its body, putting its tail below the female’s tail. Then their cloacae come into contact with each other, resulting in copulation that lasts for several hours. 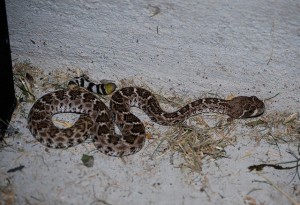 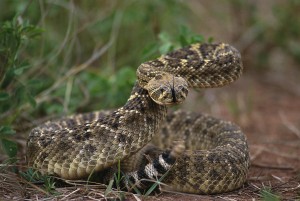 These reptiles are ovoviviparous, meaning they bear their young live upon completion of the gestation period that lasts for 167 days. The birthing process takes around three to five hours and culminates with the young ones piercing the membranes of their eggs just before being born. The litter size ranges from 10 to 20 baby snakes.

These babies are armed with venom and fangs right from birth, making them very dangerous even at this tender age. Their mother stays with them only for a few hours or maximum for a day after which she abandons them, making them fend for themselves. Many of these babies die out as they are killed by predators while others starve to death on not being able to find food. Those snakes which survive become ready for breeding when they are three years of age. 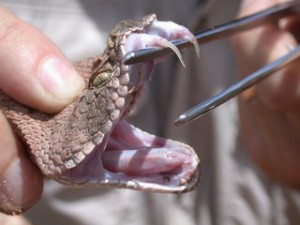 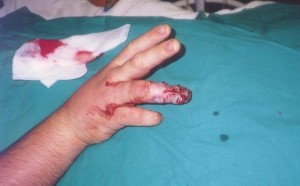 These snakes are similar to other pit vipers and make use of heat sensing pits located between the eyes and nostrils to ascertain the presence of warm-blooded prey as well as predators. The venom of these snakes serves a dual function. Being highly toxic, it helps in killing their prey almost instantly. In addition to this, it also plays an important role in commencing the digestion of the internal organs of the larger animals they eat, within 24 hours of a meal. 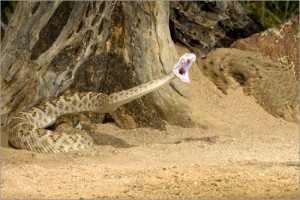 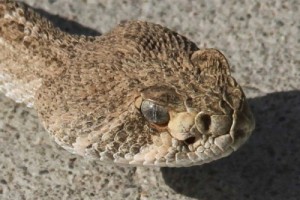