The North American porcupine is the second largest rodent species found in North America. It is an herbivorous animal with pines, or quills, as they are called, all across their body, except the face, underbelly and limbs. 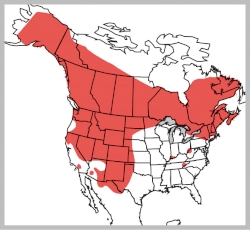 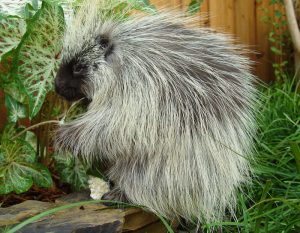 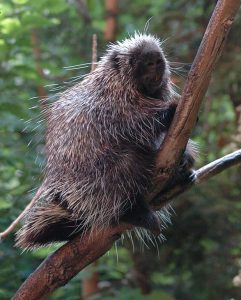 Mainly a nocturnal creature, the common porcupine is near-sighted and sluggish in its movements. During the summer, it frequently rests in trees. When winter comes, it often stays and sleeps near its den, though it does not hibernate. Its defense mechanisms grant it the possibility to lead a solitary life. 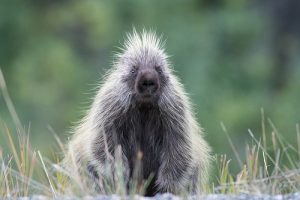 The females lead a solitary life except during the period between late summer and early fall. Male porcupines often fight with each other over females. The winner dances elaborately around the female before spraying her with urine. Although they are polygamous, a male will stick around for a couple of days after mating to defend his partner; this is done to make sure that no other males can mate with her during this period. 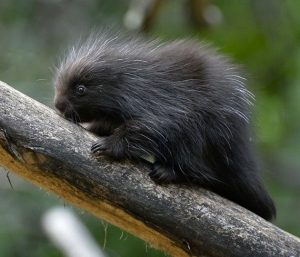 The newborn is given birth about seven months after mating; it is born with soft quills that gradually harden up a few hours after birth. It stays with its mother for about six months before moving onto a solitary life. 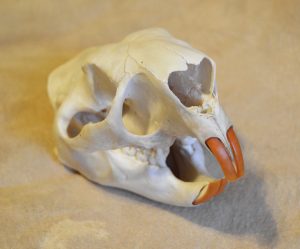 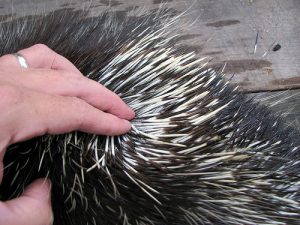 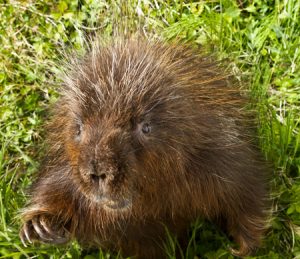