Originally known just as Yew, the English yew moniker started becoming commonplace when other trees of this genus were discovered. It is found across Europe and in parts of Asia and Africa as well. It is sometimes considered a shrub because of its average medium maximum size  despite the columnar structure. 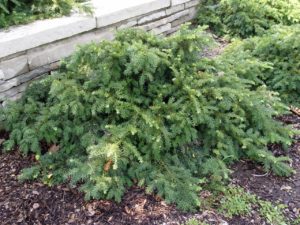 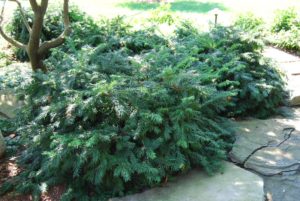 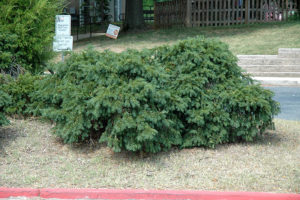 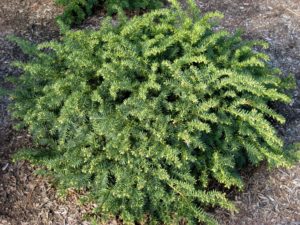 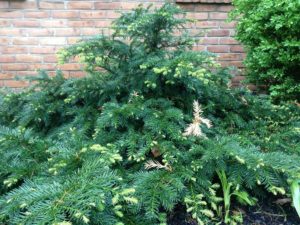 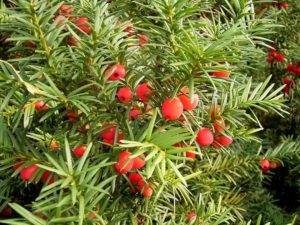 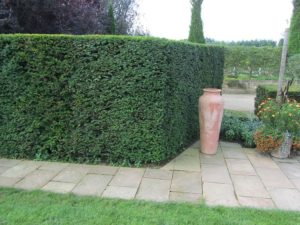 Published on April 4th 2017 by Sudipto Chakrabarti under Yew.
Article was last reviewed on 5th December 2022.